When it comes to meeting the future skills challenge, our Human to Hybrid research has found that nine out of ten leaders think that building skills internally is a much better approach than buying skills in from outside.

It’s really important that organisations look to develop their internal talent pipeline and improve the capabilities of their existing workforce rather than just buying in skills when the need arises. And it will become even more important – more so than ever before - in the coming years as certain skills and job roles decrease in importance or become redundant altogether, while other new skills and job roles emerge. Otherwise, organisations could find themselves in a position where they have a severe shortage of must-have skills and a surplus of workers with yesterday’s skills. And lots of employers will be in the same situation, with the result that everyone will be fighting over the same resource pool of people with the skills needed to take organisations forward.

According to The Future of Skills Employment in 2030 by global innovation foundation Nesta in conjunction with Pearson, one-tenth of the current workforce is in occupations expected to grow, with around one-fifth in occupations expected to shrink. A fifth is actually much lower than many other research studies suggest, so it could be a best case rather than a worst case scenario.

Given that certain occupations are going into decline, organisations need to be planning for the future and implementing those plans now so that their workforce is future-fit. The Future of Skills Employment in 2030 says this:

Roughly seven in ten people are currently in jobs where we simply cannot know for certain what will happen. However, our findings about skills suggest that occupation redesign coupled with workforce retraining could promote growth in these occupations.

What organisations don’t want to do is let those employees in positions that are going into decline carry on as normal. Now is the time to be thinking about reskilling and upskilling. What are the skills and jobs of the future? How can you ensure your existing workforce has the skills that you will need?

There are already shortages in certain key skills. The five skills that are most lacking, according to our research, are innovation, creativity, tech/specialist, leadership and IT skills. These are really important skills and organisations can’t afford to let these shortages continue.

Business leaders know that, which is why 88% of our survey respondents said it is more effective to build these five key skills internally, than try to buy them in. The World Economic Forum’s Insight Report The Future of Jobs Report 2018, says it’s critical that employers and employees take a proactive approach to skills. It urges employers to focus on reskilling and upskilling employees. Its research suggests that 54% of all employees will need significant reskilling and upskilling by 2022. That’s over half of the workforce and 2022 is not very far away. Of that 54%, it’s predicted that roughly 35% will need additional training of up to six months, with 9% needing reskilling lasting six to 12 months and 10% needing skills training that will take longer than a year.

Given the amount of reskilling that is required and the timescales, organisations urgently need to take a very proactive, forward-thinking approach to business, workforce and skills planning.

At the same time, the report says employees need to be encouraging learnability in employees, something we've been focusing on for a while, particularly as part of Human to Hybrid. Learners need to take control of their own skills development, but their employers need to provide the environment and tools to do so.

Find out more about the changing approach to skills in our latest Human to Hybrid insight - the human difference. 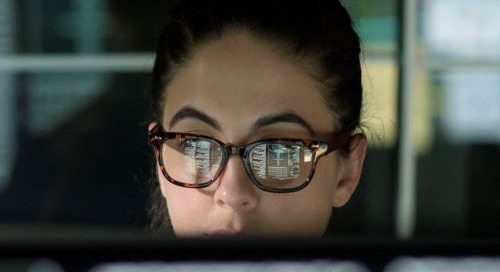 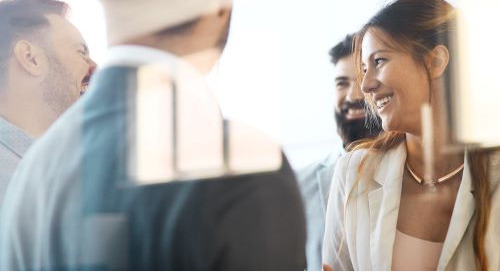 How can organisations ensure they have the strong, effective learning culture to ensure they can grow, inno... 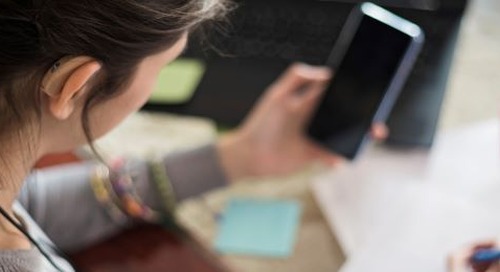 Getting a career boost in a post Covid-19 world

Find out more about how Vision2Learn's online courses can provide a valuable career boost for free. 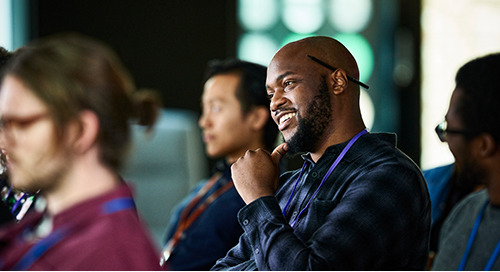 Is there such a thing as an optimal learner?

As the focus turns to building an optimal workforce, what are the key characteristics you should look for from your learners? 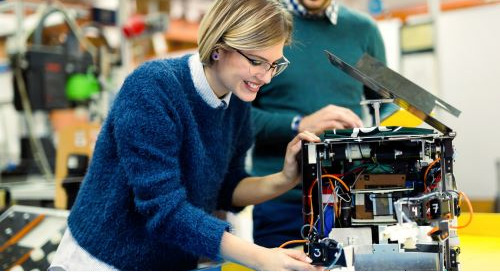 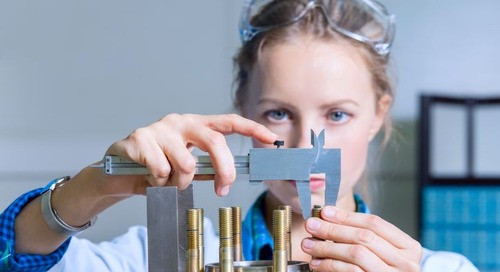 With skills the future currency of work, how can L&D work to identify current skills gaps and future learning needs? 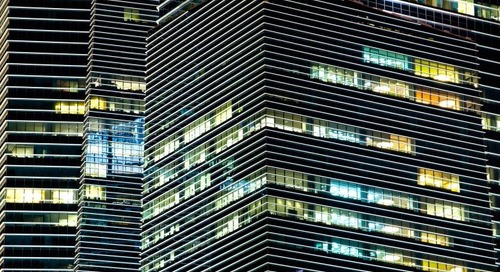 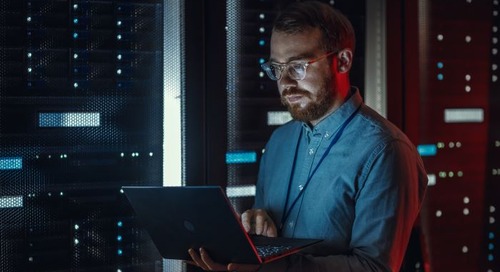 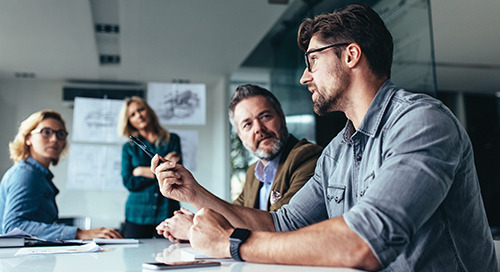 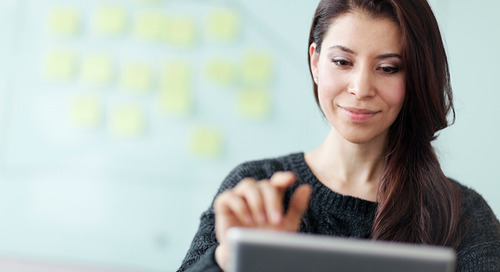 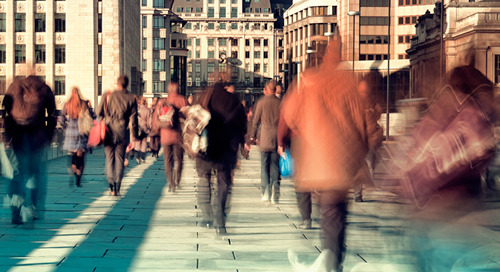 It is the 16th Year of the National Apprenticeship Awards, which celebrates the diverse range of sectors engaged with apprenticeships, and recognises the success stories of those who have embraced the 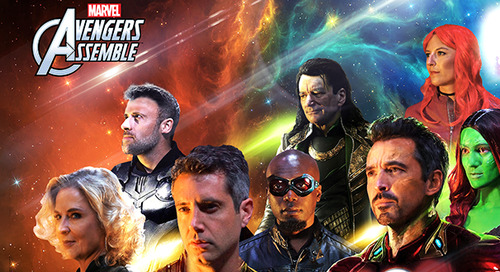 We're extremely pleased to be supporting the LPI as they launch their 2020 charity calendar. 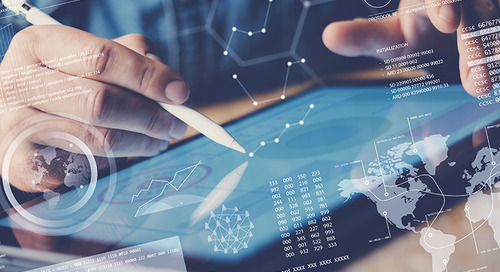 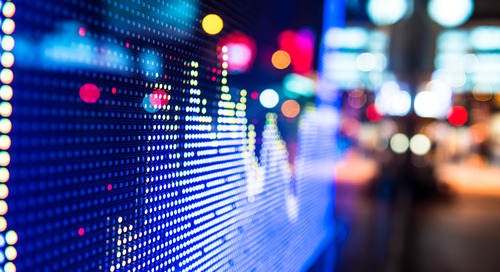 How does the L&D operating model need to adapt to continue to deliver improved performance? 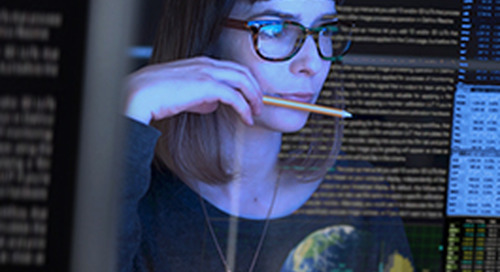 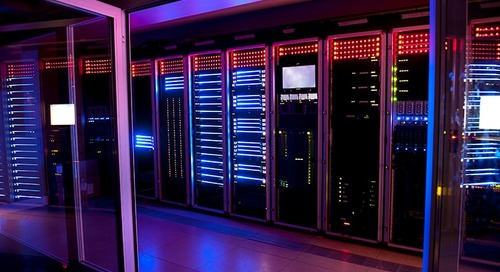 Disruptive learning technologies: what does the future look like?

As we look to the future of work, what are some of the key technologies that will continue to disrupt corporate learning? 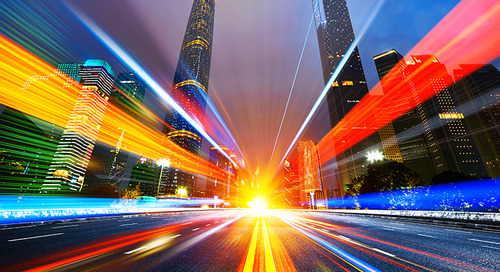 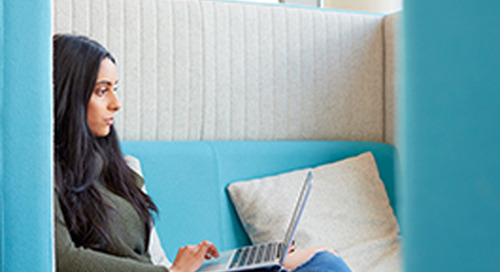 As culture plays an increasingly important role in learning, we examine three of the key shifts that will need to be made for a learning culture to flourish. 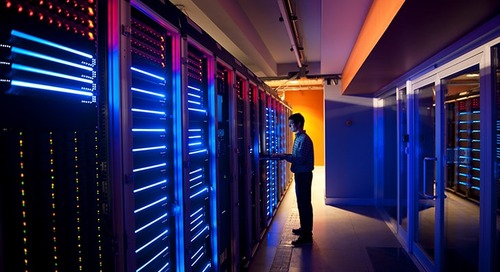 Disruptive learning technologies: where are we now?

As digital disrupts the way we live, work and learn, we look at the technologies that have had the biggest impact so far. 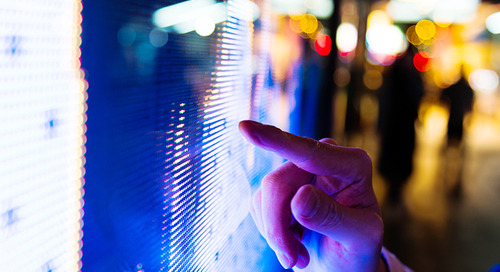